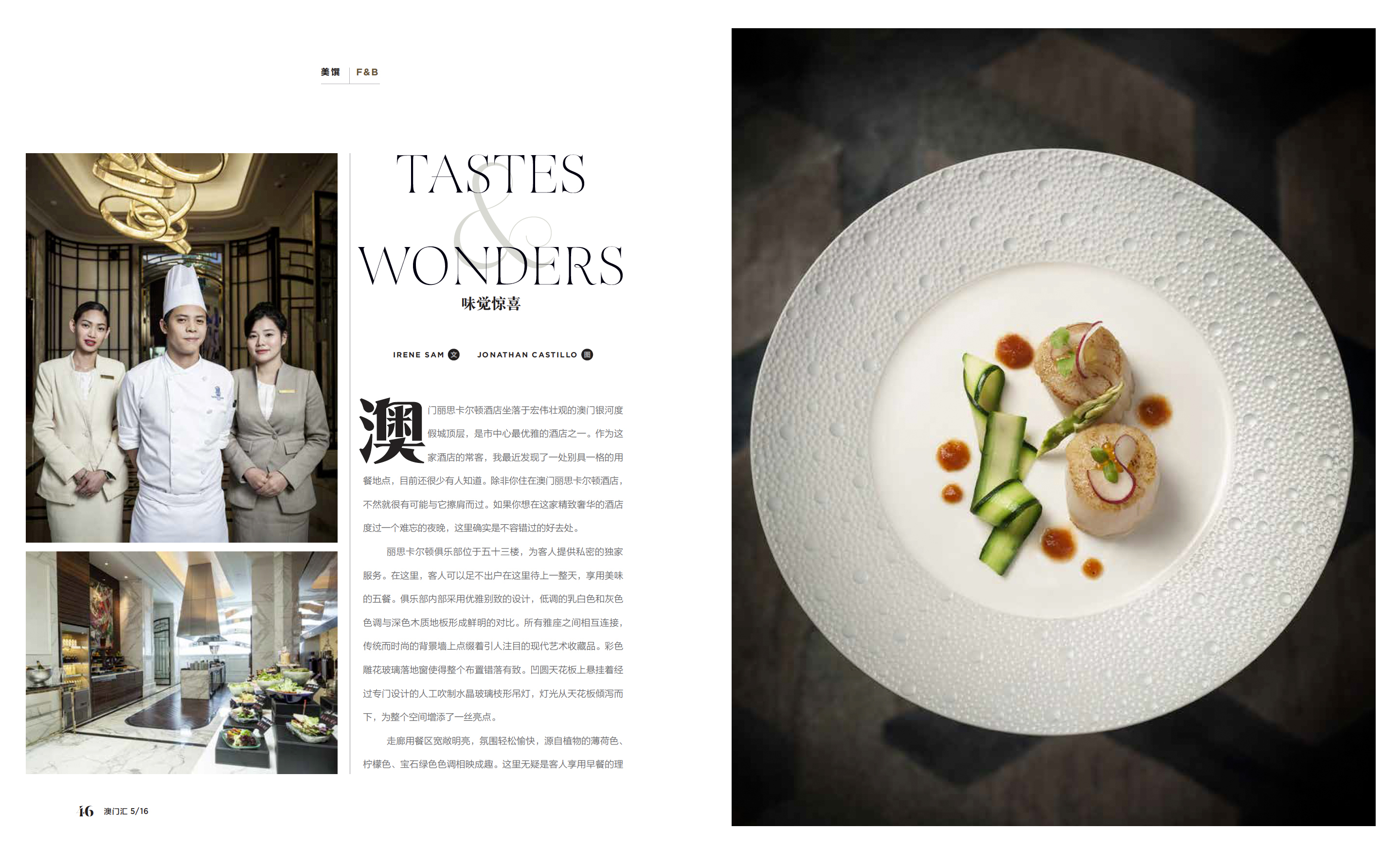 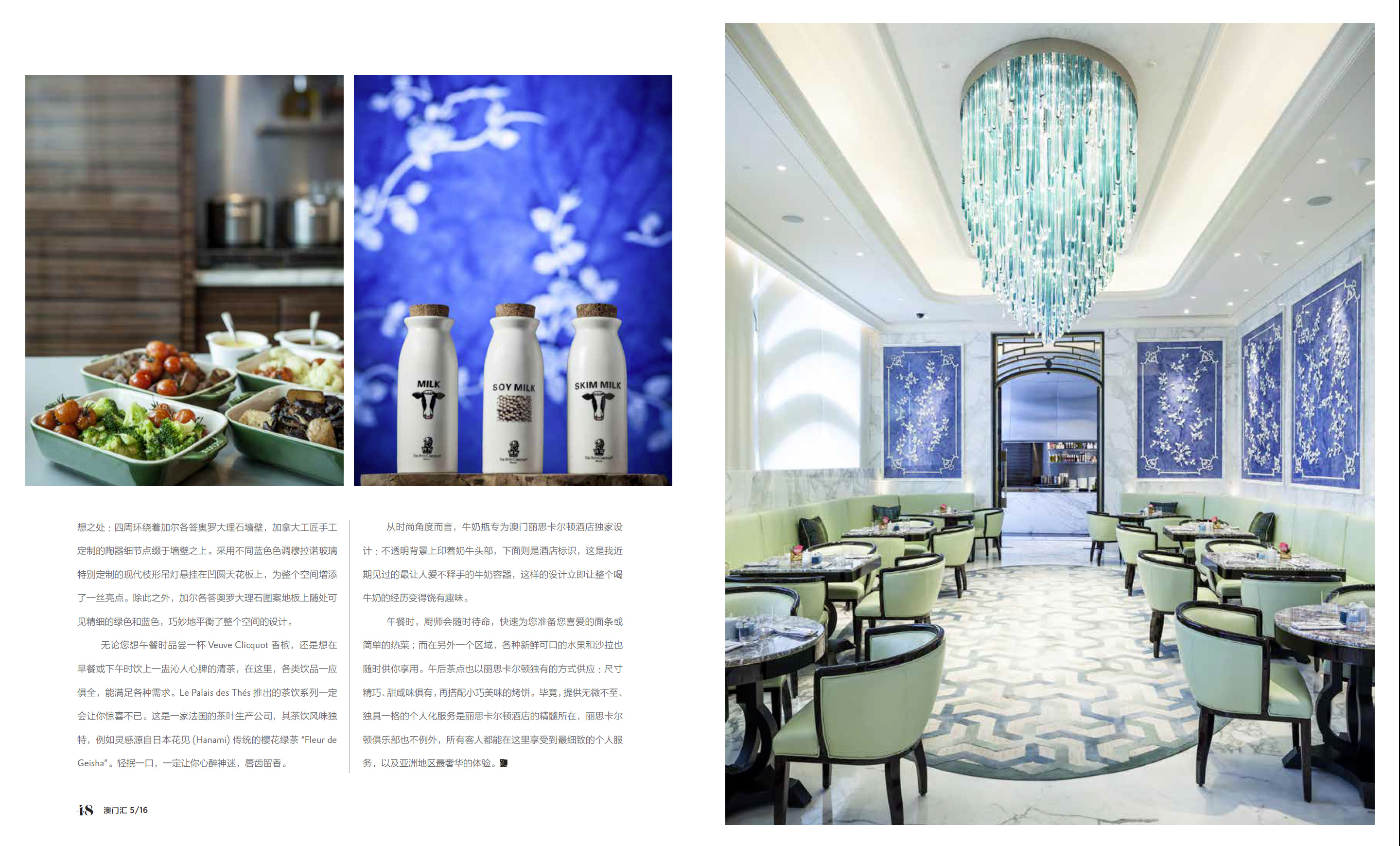 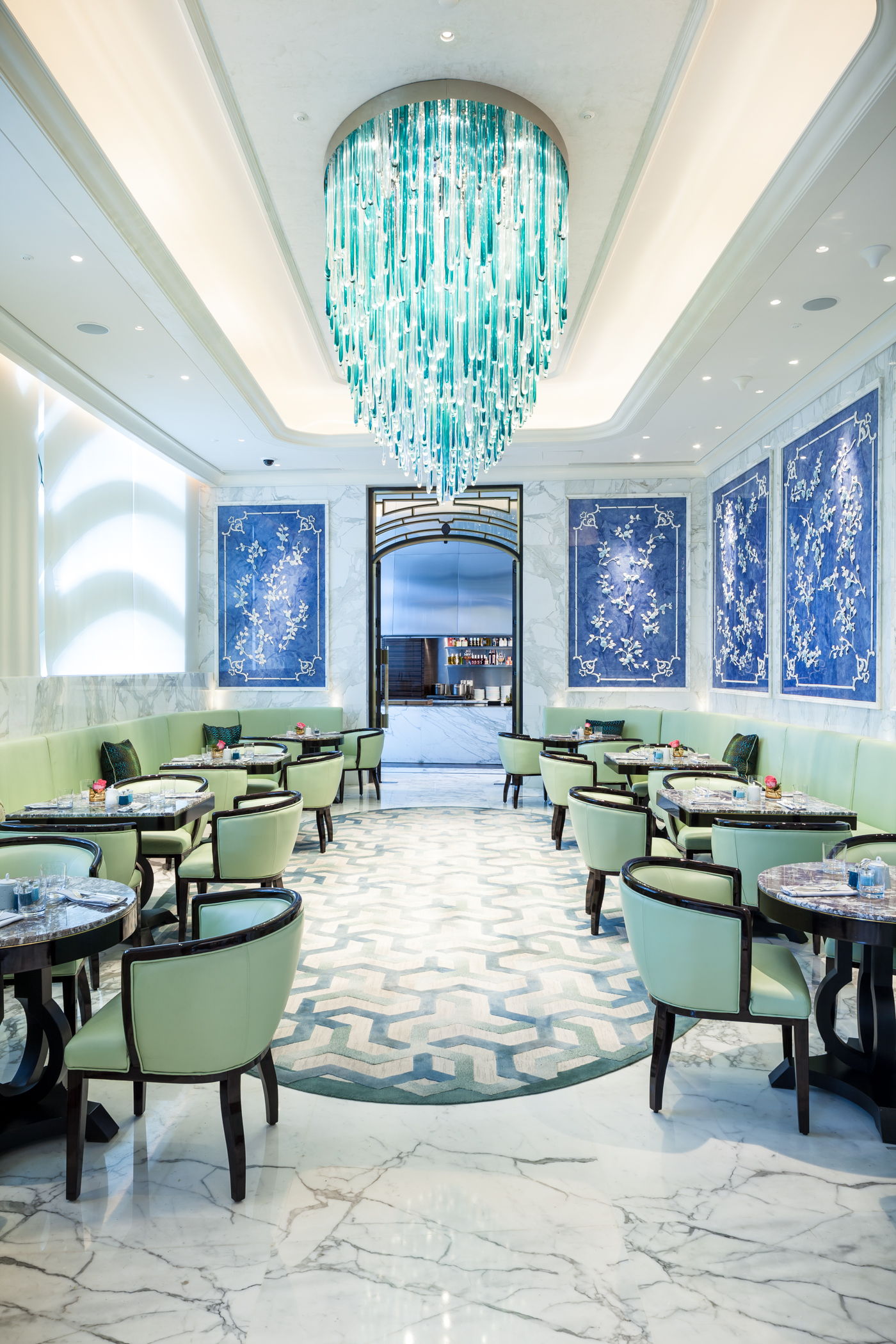 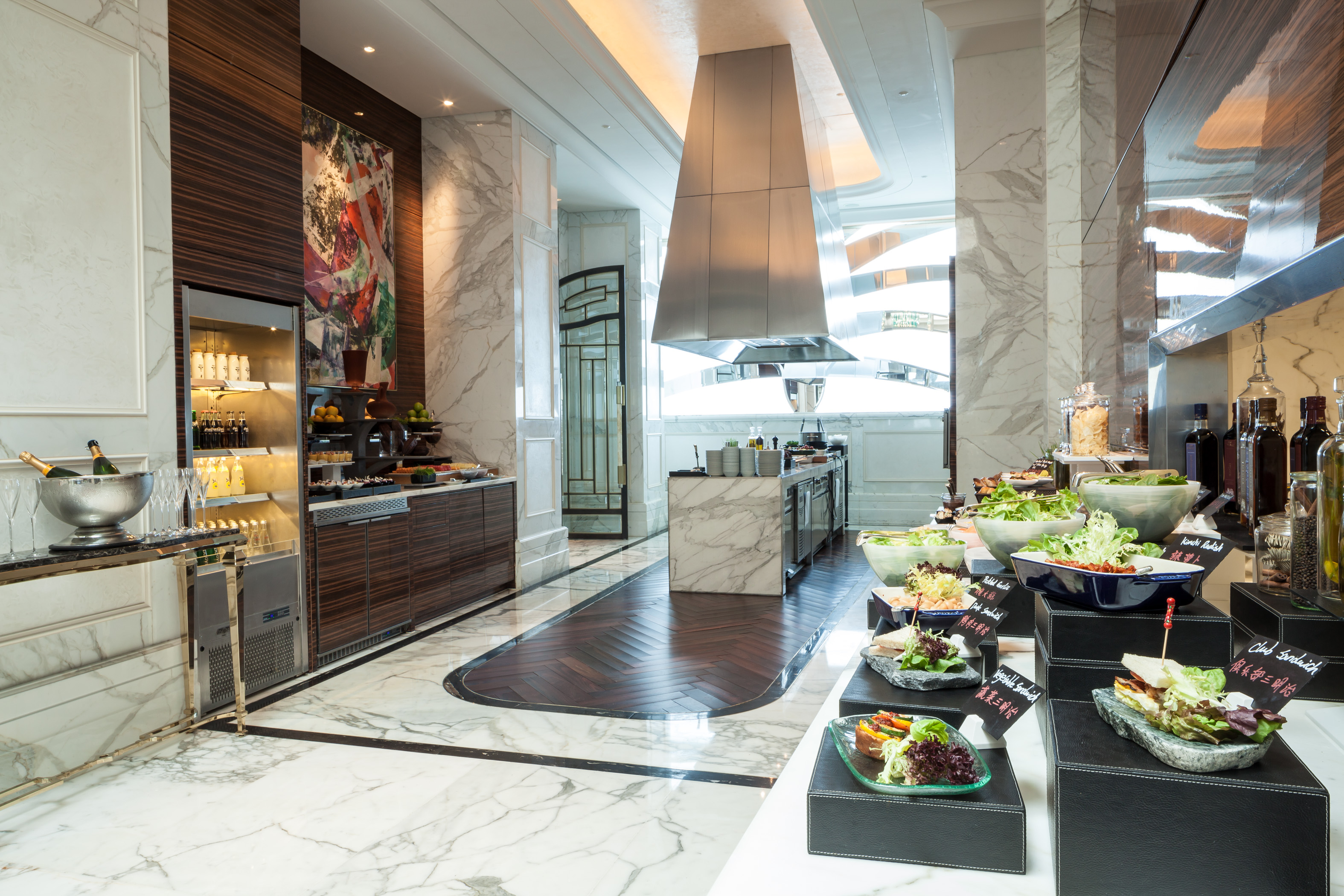 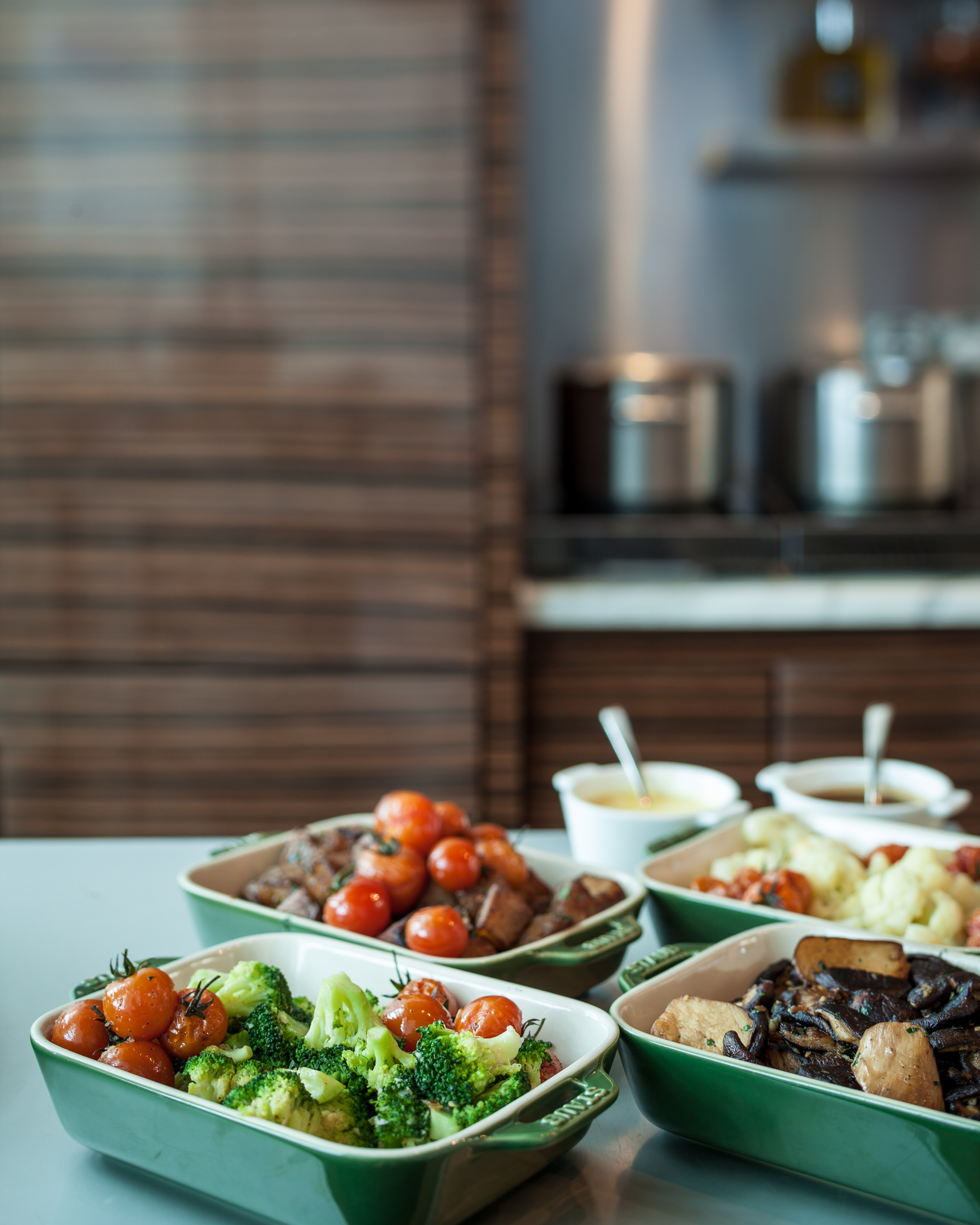 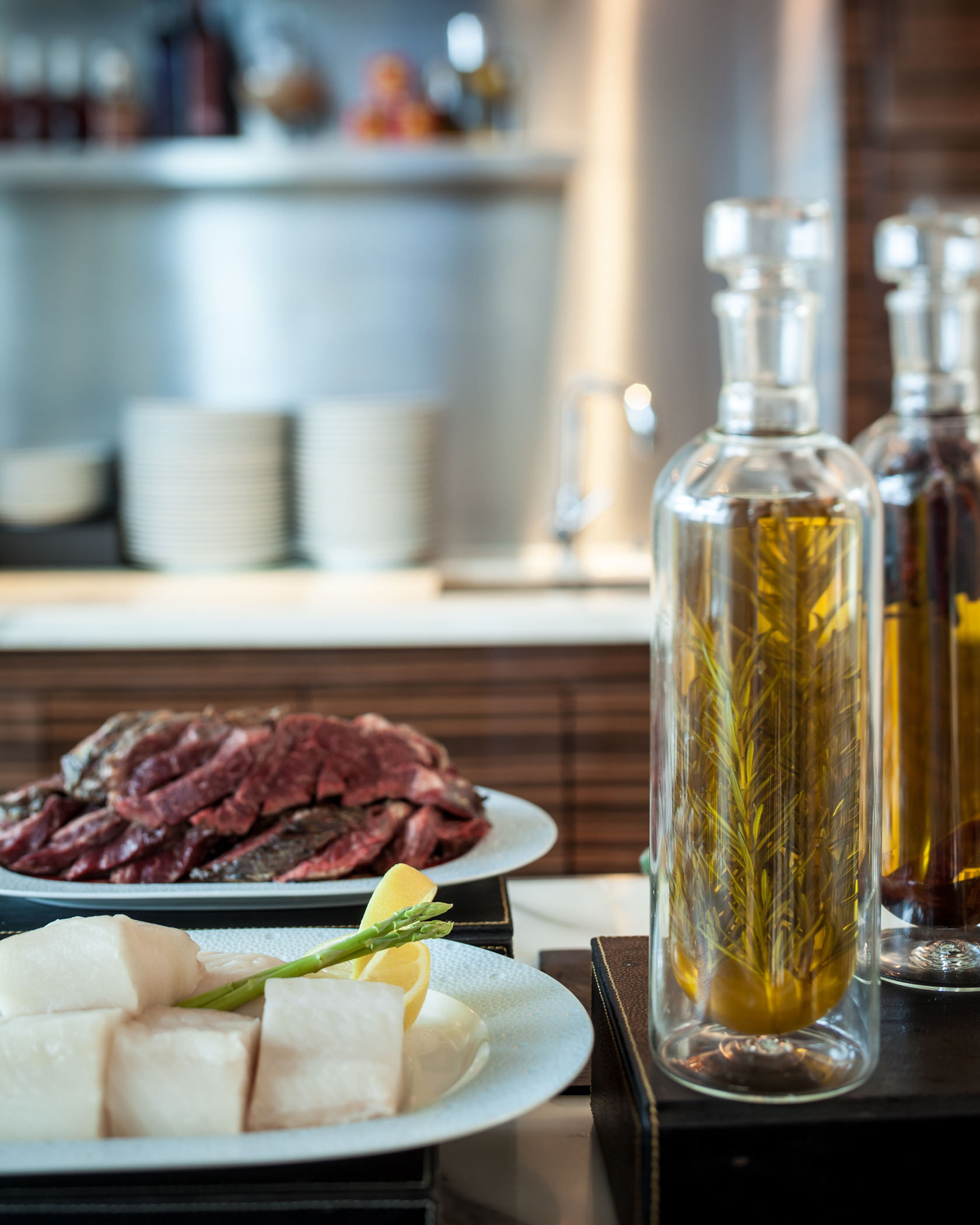 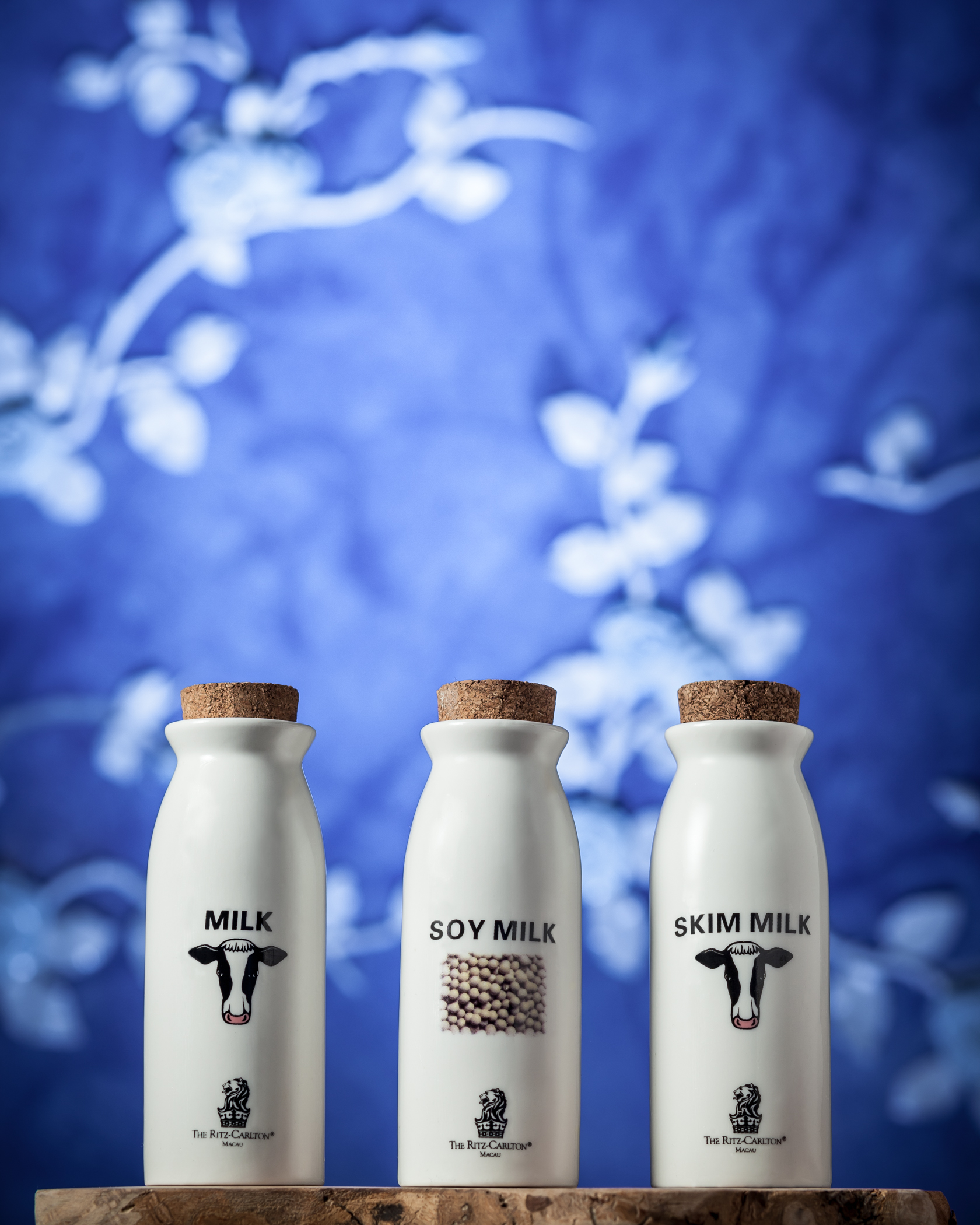 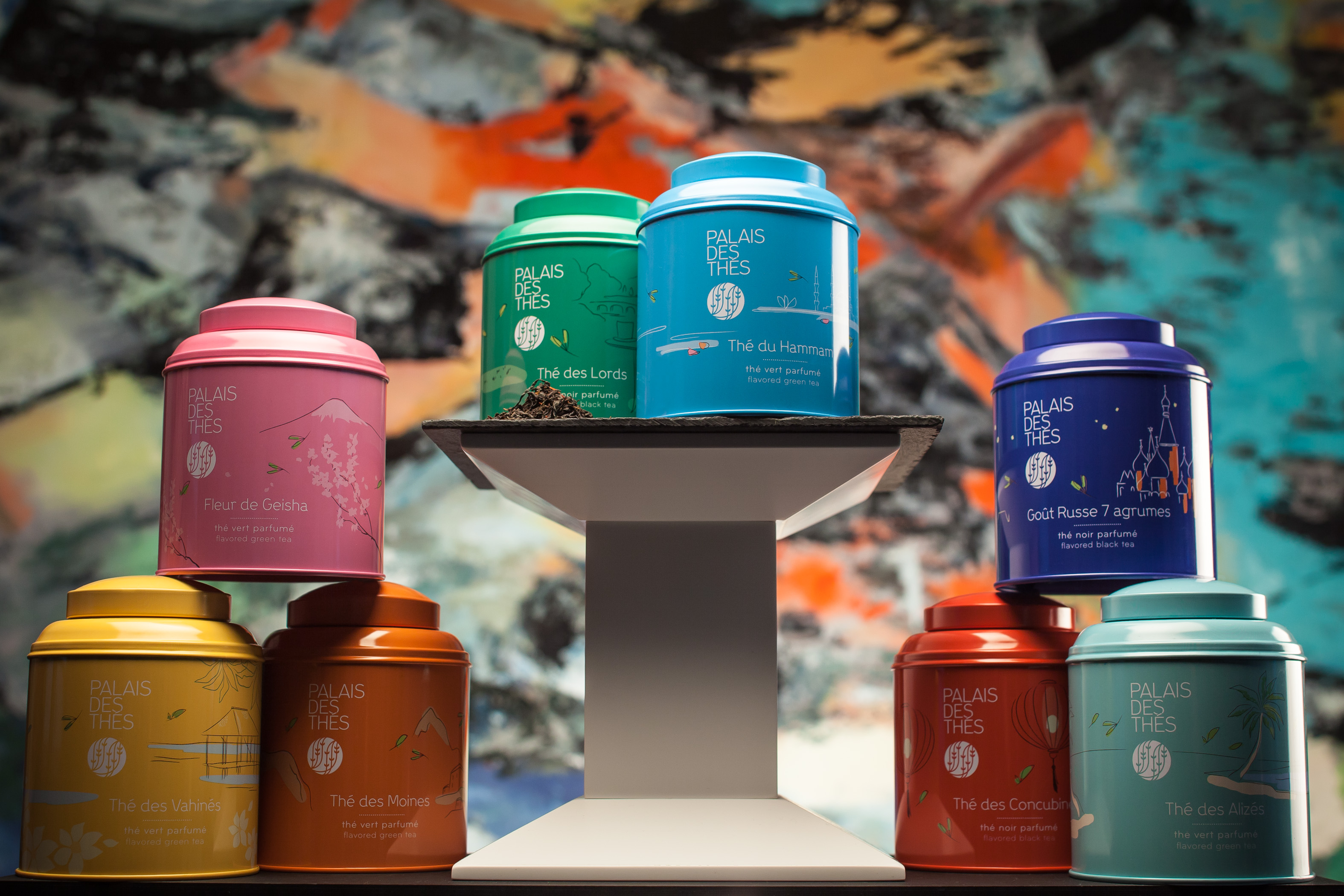 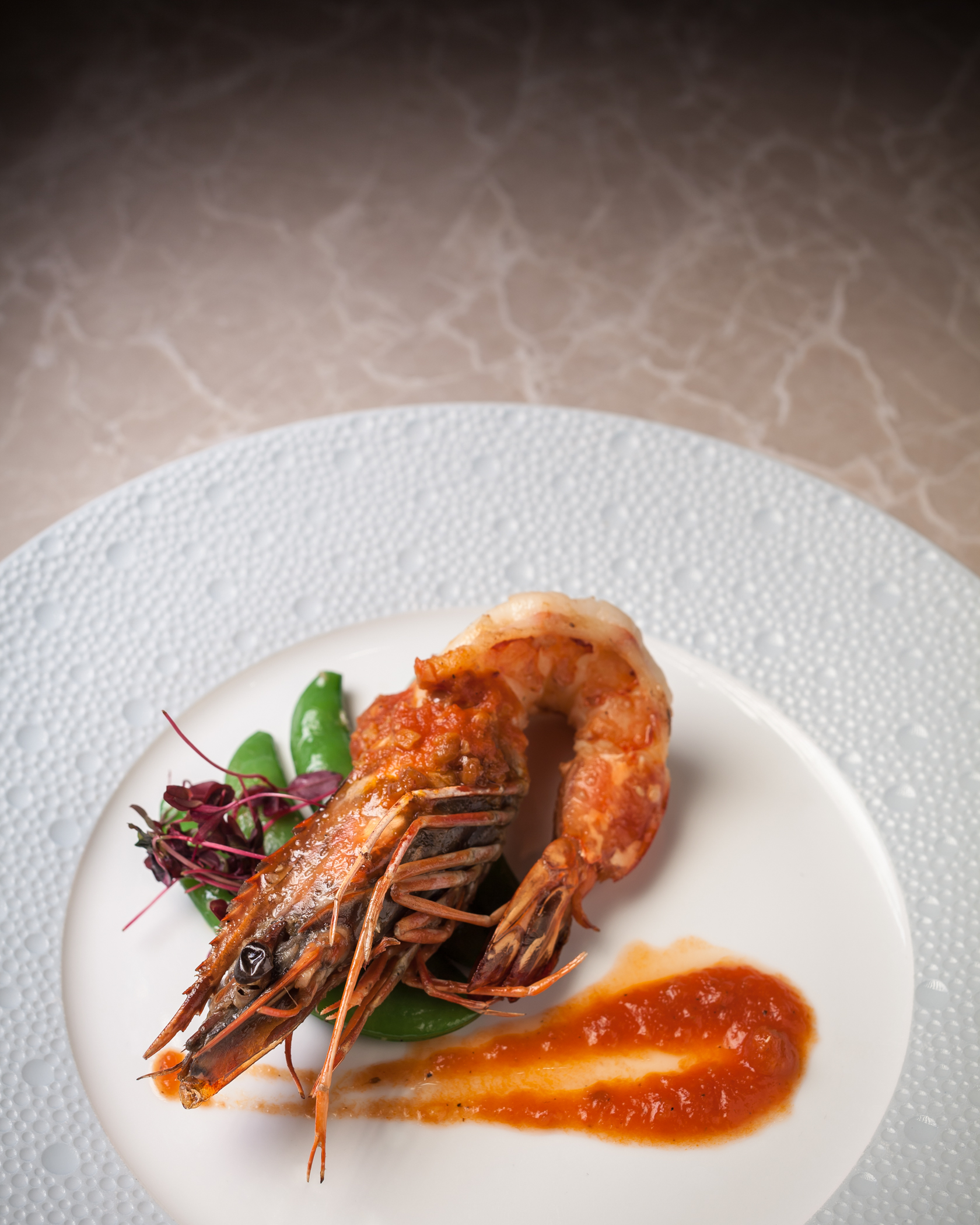 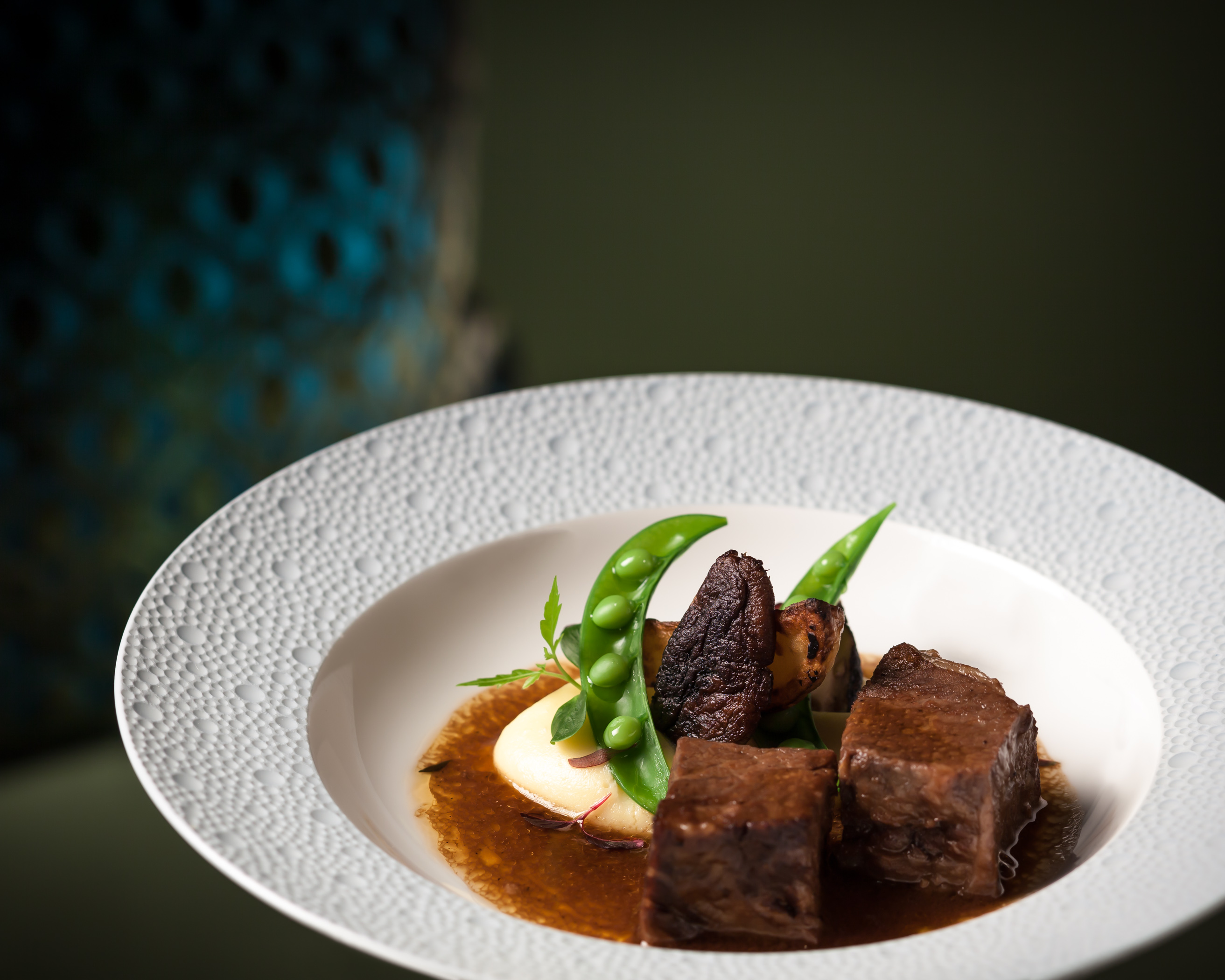 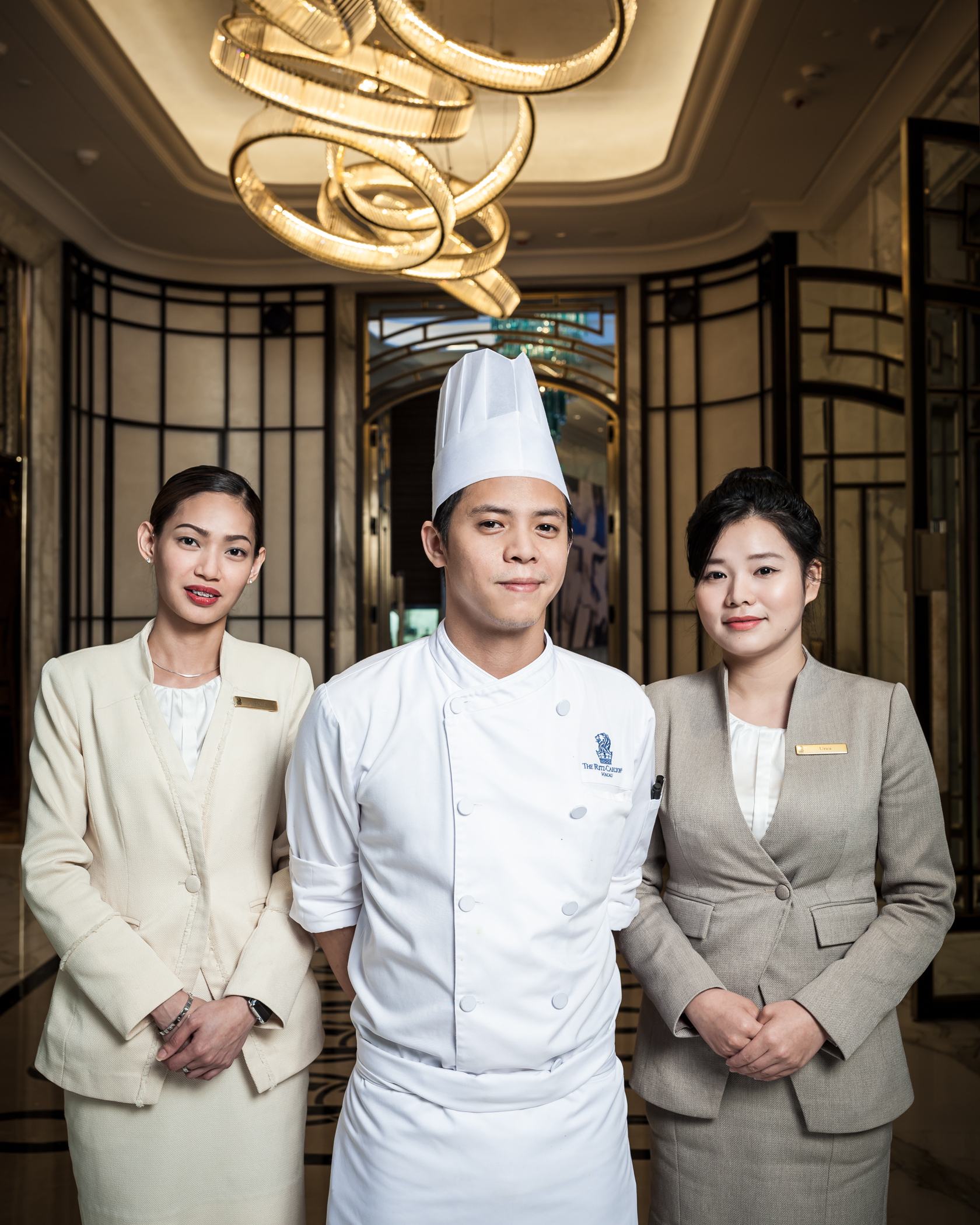 During my time here in China I have been shooting some editorial work for Macau Inc., on a variety of assignments.  This shoot of the Ritz Carlton Club had a very long shot list that needed to be accomplished in one day with a large variety of subject matter including food, interiors,product and portraits.  As is often the case many of the images shot for the story don’t make it into the final layout due to space constraints or editorial decisions.  In the attached gallery is the layout that made it to the final print magazine and some extra images that didn’t make the cut for the story.  The working idea that I had with these images was to create some cohesion by using elements from the interior shots (and from other locations in the Ritz Carlton Club) in the close up shots of the food and product.  If you look closely at the interior shot of the dining room you can see that large rug in the center was used as the background for the plated shot of the “Pan Seared Scallops with Tomato Sauce”, the Ritz Carlton milk bottles were shot against the blue wall decorations from the same room, and the buffet items were shot on the counter top through the door.  The “Beouf Bourguignon” was shot using the green cushions and pillows as a backdrop in the same room and the “Grilled Tiger Prawn with Spicy Thai Seafood Sauce” was shot on a table in the bar area of the club.  The shot of the tea tins was shot against a painting that hangs right above where the tea is served from in the hallway outside the dining area.  All the images that made it into the final layout tie into one another with elements from the interiors except the group portrait which was shot in the entryway outside the elevators.

Technical Notes:  The images were shot using a mixture of natural/ambient light, strobe and hot lights.  For the interior shot of the dining area, some areas like the center pieces on the tables were highlighted with a hot light focused tightly and one of the wall decorations needed a streak of light due to some lighting in the room that wasn’t placed correctly.  All of those things were shot separately and composited together in photoshop.  The buffet interior shot and the close up buffet shots were all shot using natural/ambient light.  All of the food and product (including the milk and tea) was shot entirely with strobe.  The food was all single light gridded softboxes with fill cards opposite the key light and a very tightly gridded 7inch reflector spotted on the backgrounds to add some background.  The milk bottles were lit similar to the food but with a looser spot on the background and the tea was shot with a boomed overhead softbox, a second box to camera right slightly behind the product and a loose spot on the background.  The group portrait was shot with a mixture of ambient lighting mixed with strobe (Full CTO gel) with a large medium Photek softlighter umbrella as the key light.  Everything was shot on a canon 5D MarkII using the following lenses TS-E24mm f/3.5L II (Interiors), TS-E45mm f/2.8 (Buffet close ups, Tea, Scallops, and Prawn), EF85mm f/1.8 USM (Milk and Beouf Bourguignon) and EF35mm f/1.4L II USM (Group Portrait).

This site uses Akismet to reduce spam. Learn how your comment data is processed.